During world war 1 most of the men were out in the battle field trying to survive, so there was very little time for men to focus on fashion, thats why regarding to mens fashion, it almost stayed the same, the only things that changed were:
1-less accessories: during war everything was less luxurious so men stopped wearing as much jewellery and accessories as they did during the edwardian periods
2-The impermeable trench coat: This revolutionized fashion both for men and for women, because it was a really useful piece of clothing that at the end became part of the military uniform.
3-jackets loosen up: during the Edwardian times men used jackets that were really tight on the waste, creating the "sand clock" silhouette, but after war, men whore more loosen up jackets that created a more squared shape to the body 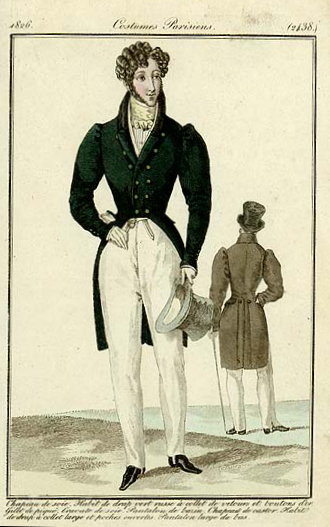 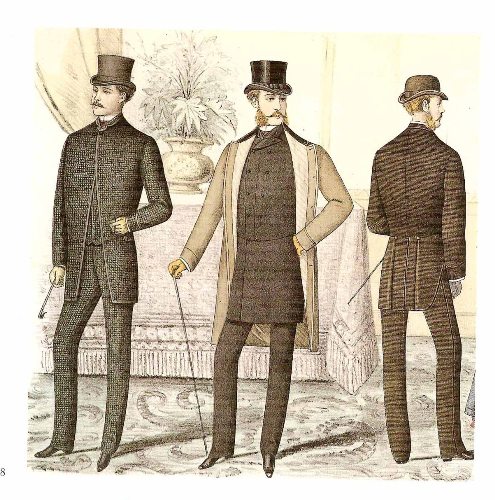 After the war jackets. Notice the trench coat, and the shape of the jackets
Powered by